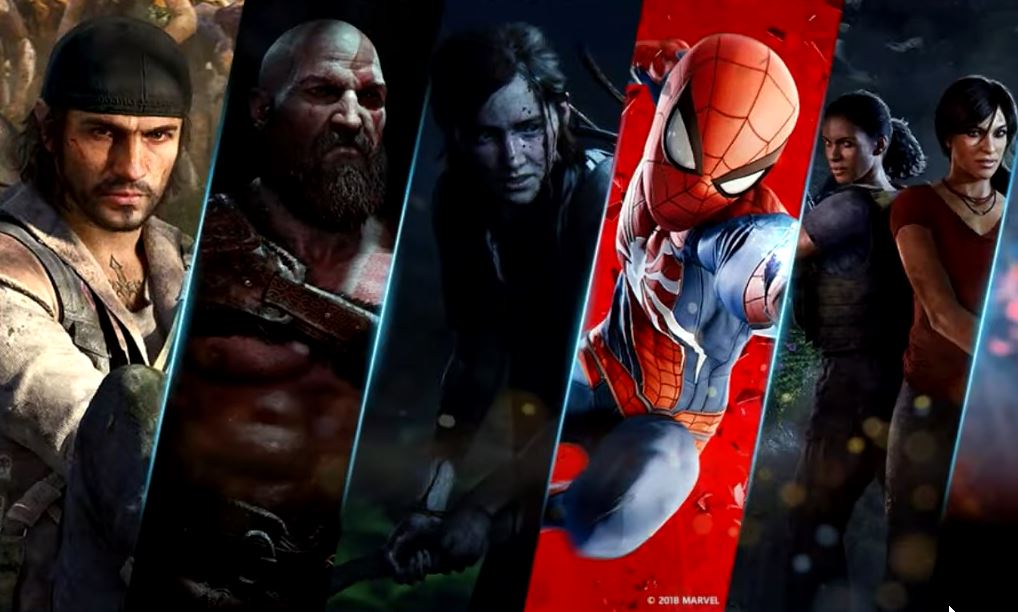 Playstation is unsurprisingly known for their amazing lineup of exclusives. While not all of them stay exclusive as they find their way to success on PC as well, they started off on Sony’s platform.

Robot. Dinosaurs. Need I say more? I will anyways. This game is jaw-droppingly gorgeous and pushed the PS4 to it’s limits with a beautiful land to explore and robotic dinosaurs to take down. This is a phenomenal game that a review is in the works for.

Web-slinging has never been more fun. See my review of Marvel’s Spider-Man Remastered. An incredible story in true Marvel fashion and fast paced combat make this an absolute treat for any fan of Spider-Man.

This was an unexpected masterpiece; such a simple concept of choosing story direction made this an unforgettable experience. It’s beyond underrated in my eyes and deserves way more praise as Quantic Dream delivered a masterfully-crafted narrative.

From start to finish, Days Gone had me at the edge of my seat. Whether it was the gripping and emotional storytelling or the intense encounters with hordes, there’s alot to love here. If there’s one takeaway from this list, it’s that this game needs a sequel.

I couldn’t include one without the other as I believe the continuation of the series was much as a masterpiece if not more so than the original. Stunning visuals, a heart-wrenching story and immersive gameplay mechanics make this series one to be reckoned with.

There’s plenty more exclusives I didn’t include simply for the fact that I haven’t played them enough to form an opinion on them. Now I want to hear from you. What are your favorite exclusives on PlayStation or Xbox?

One thought on “The Best PlayStation Exclusives”