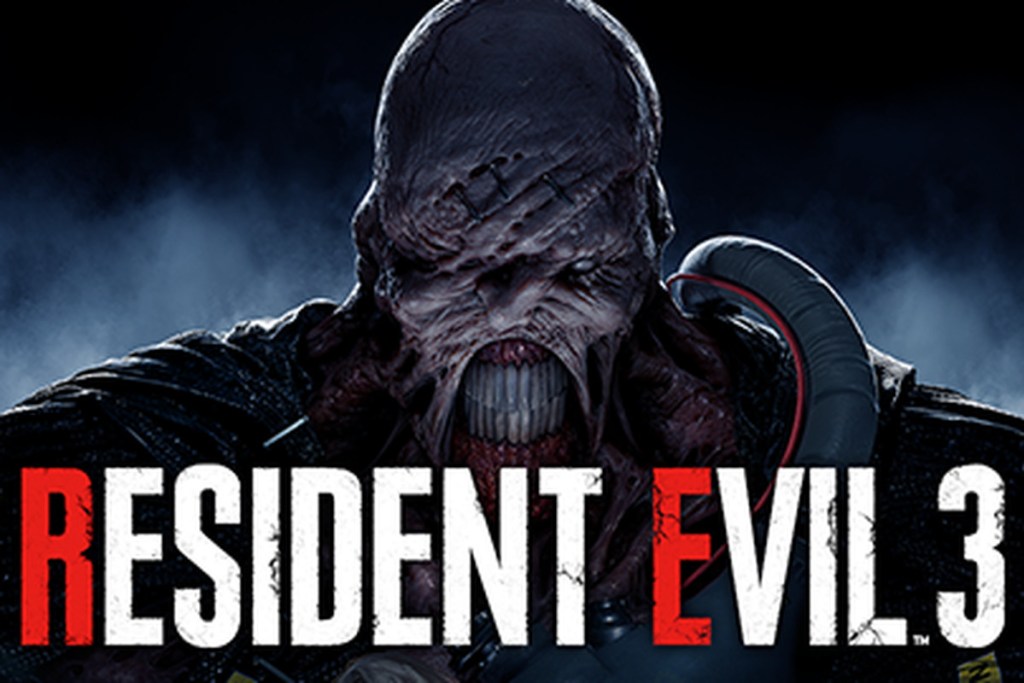 I never played the original version of Resident Evil 3 back in the day so I won’t have the comparison to make to that version of the game. Needless to say, I was pretty amped up that Capcom announced another title to be released only a year after the Resident Evil 2 remake; I’ve only played a few of the titles so far but I absolutely love the lore of the series.

That being said, alot of comparisons between the remakes of Resident Evil 2 and Resident Evil 3 will be made. After all, they do both run on the fantastic RE engine. However, these feel like 2 completely different styles of Resident Evil game; this may not suit some fans depending on their preference.

You play as Jill Valentine, a highly trained and efficient member of Special Tactics and Rescue Service (S.T.A.R.S). Jill starts off the game in her apartment in Raccoon City when she is attacked by a bioweapon known as the Nemesis. The primary goal of this bioweapon is to seek out and eliminate any remaining S.T.A.R.S members; he becomes quite a common reoccurrence throughout the game’s narrative.

You also get a chance to play as Carlos Oliveira who works for the Umbrella Biohazard Countermeasure Service (U.B.C.S). Carlos is first seen saving Jill from one of these Nemesis encounters; bringing her to his group of mercenaries that set up subway trains to evacuate civilians out of the city.

With Resident Evil 2, playing the story as Leon took somewhere between 6-8 hours. After this, you could immediately jump back into the game as Claire to replay a story that felt same in some areas but drastically different in others; this includes things such as different characters you meet in the story and boss battles. You don’t get any of that here, but what you do get is still a very solid experience that many fans of the series should appreciate for what it is.

The character models in Resident Evil 3 are visually impressive; I’d say on par with those of the Resident Evil 2 remake. They’re very detailed and realistic, making the experience more believable, which is supported by some great voice acting as well. While I didn’t necessarily feel too attached to any of these characters given the shortness of the story, there were more emotional moments here than in Resident Evil 2, at least for me anyways.

Jill and Carlos are solid protagonists but every great protagonist needs a fitting antagonist. Without spoiling it, the antagonist in Resident Evil 3 felt a little weak. There didn’t seem to be a motive for his actions other than “why not?”, because using money as a motivating factor didn’t seem believable. That being said, I still prefer this story to the Resident Evil 2 remake; I don’t recall a main antagonist throughout the story of that game, apart from the boss battles with William Birkin.

The one thing I wish they did was explain the Nemesis a little more; give us some more of his backstory or origins. As a fan of the first couple Resident Evil movies, I was hoping they’d try to bring in some of the elements from Resident Evil: Apocalypse where Nemesis had a backstory at least. This is a little more forgiving, however, as Nemesis serves his purpose well enough in the exciting and varied boss battles.

Overall, the characters of Resident Evil 3 aren’t bad, but they’re not amazing either. They look fantastic and sound great but they don’t necessarily leave a lasting impression. Even still, this story has those emotional moments that weren’t really present in the remake of Resident Evil 2.

Perhaps the best part of the Resident Evil 3 remake is the world building. While I’m rather new to the Resident Evil series, there were places in the game that I remembered from other games in the series. For example, a cutscene showed Jack’s Bar in Raccoon City; this reminded me of Resident Evil Outbreak, as the game starts out in that bar. Moments like this really stand out and give me a feeling of nostalgia that is very much appreciated.

Aside from this, we see alot more of Raccoon City which was a nice change of pace from Resident Evil 2. No longer were we confined to a police station or the sewers. While there was a section that took place in the sewers, it wasn’t long before we were back above ground. Later in the game we visit a hospital, which feels like just that, a visit. These sections may seem rather brief but they absolutely nail the immersion in every location; all of the little details like the blood splatter in the halls to the body bags laying around really stand out.

The early sections of the game really showcase the beginning of the outbreak and give you a feeling of dread; everyone is in a panic and running for their lives, and you can’t help but get immersed into this unpredictable world. I became so completely enthralled in the world that I actually look the time to read all of the pieces of paper found throughout the story to read more about what was happening; this is something I don’t normally do in games, but the lore is so fascinating that I couldn’t help myself.

This is all supported by the fantastic RE engine, making the game look and feel great at all times. The sound design is still top notch as well, much like in the remake of Resident Evil 2. Overall, I’d say the world of Resident Evil 3 is pretty phenomenal and fans of the lore will appreciate it.

Unfortunately, the game can’t rely on a solid story or great world building to make the game amazing; gameplay is what makes the game fun to play, after all. In this regard, I’d have to say that Resident Evil 3 took a step back from Resident Evil 2. Again, it wasn’t necessarily bad, but it could have been better.

The positives here are that the shooting is as great and as tight as ever. The game is a little more fast paced than Resident Evil 2, which I almost prefer. The fast paced nature of the game made it less survival horror and more action oriented. This much is evident by the sheer amount of ammunition and big guns you have at your disposal. While this did make the combat more enjoyable, I suspect that this aspect is what made the story as short as it is. I also have to mention that the new dodging mechanic is a welcome addition to the gameplay; it really helped me out of many situations where I should have been eaten alive.

Negatively, I’d have to say that I was ultimately disappointed at how little time was spent making complex and varied puzzles. This was something that was perfection in Resident Evil 2; the puzzles were so complex and required critical thinking to complete and gave you a sense of accomplishment afterwards. This isn’t the case in Resident Evil 3; puzzles don’t require a great deal of thinking to complete, and there just wasn’t enough of them to feel satisfactory.

Backtracking played a key role in Resident Evil 2, making the usage of the map vital to helping get back to earlier areas. I wish I could say the same about Resident Evil 3. Due to how short each section of the game is, using the map doesn’t seem as necessary or important. In fact, I rarely used the map at all throughout the game, apart from when I forgot where I left the occasional green herb.

Ultimately, I’m rather torn. The gameplay is fast paced which is a welcome change, yet I wish there was more time for puzzles and a bigger emphasis on backtracking. For what it is though, there is some fun to be had.

Resident Evil 3 isn’t the massive disappointment everyone claims it to be; sure it can be improved in a few areas, but for what it sets out to do, it does very well. It may not be worth the full price tag of $60, though. Perhaps around $30 would be more fitting due to it’s length. That being said, I think it has great potential and there’s something here for fans of the series to enjoy.

What do you think of Resident Evil 3? Let me know in the comments below!